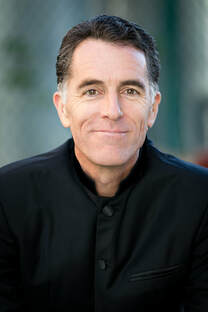 Dr. Jeffrey Boeckman is Director of Bands and Professor of Music at the University of Hawai‘i, Mānoa. He conducts the Wind Ensemble, teaches courses in conducting and wind literature, and oversees the entire UH Bands program. In the first years under his direction, the UH Bands have embarked on an ambitious agenda of programming, commissioning, touring, and professional development, including the development of an MM Conducting degree program, collaborations with guest artists, the UH Conductors Workshop, and a composer residency program, all with the goal of developing the UH Bands into a national and international-profile band program.

Dr. Boeckman has served as guest conductor with the Hawai‘i Symphony Orchestra and Chamber Music Hawai‘i, and has conducted both the O‘ahu Band Director Association and Central District Honor Groups. He has served as a conductor, adjudicator, and clinician across the US and internationally. Ensembles under his direction have performed at such venues as the W/NW CBDNA conference, California, Hawai‘i, and Texas MEA conferences, and throughout North America and Europe. His scholarly work has been presented at the World Association of Symphonic Bands and Ensembles (WASBE) International Conference, College Band Directors National Association (CBDNA) National Conference, and the California & Hawai‘i Music Educators Association State Conferences, and has been published in the Music Educators Journal and the Journal of Band Research. His book, A Counterpoint of Characters: the Music of Michael Colgrass, was published by VDM Verlag.

Prior to this appointment, Dr. Boeckman held positions at California State University-San Bernardino (where he founded the Inland Empire Youth Wind Symphony), Texas A&M University-Commerce, and Roanoke College. He also directed the bands and orchestra program at Shasta High School in Northern California, and served as conductor of the Redding Symphony Youth Orchestra and guest conductor for the Redding Symphony Orchestra.

Dr. Adam Kehl serves as Associate Director of Bands, Assistant Professor of Music at the University of Hawai’i at Manoa, where he conducts the symphonic band and concert band, directs the Rainbow Warrior Marching Band, and teaches courses in music education. He previously served as Director of Bands at Elon University in Elon, NC, conducting the wind ensemble and chamber winds, directing the marching and basketball bands, teaching courses in music education and advising undergraduate research projects. Originally from the Pacific Northwest, Dr. Kehl holds Bachelor of Music degrees in Music Education and Percussion Performance from the University of Oregon, a Master of Music in conducting from the University of New Mexico, and a Doctorate of Musical Arts in conducting from the University of South Carolina. He previously served as a high school band director in the public schools of California and is highly active as a clinician, adjudicator, guest conductor and music arranger for concert and marching bands around the United States.

Dr. Kehl has completed three musical tours abroad, including tours in China and Italy, and served as an Associate Producer on the USC Wind Ensemble’s critically acclaimed “Bernstein: The Transcriptions for Wind Band” for Naxos Records. He maintains an active research agenda in two areas. His primary research focuses on the creation of historically accurate critical editions, for the purpose of modern performance, of wind music from the French Revolution (1789-1799). Three of his editions from composers Gossec, Catel and Hyacinthe Jadin are published and available from Maxime’s Music (concertbandmusicstore.com). Dr. Kehl recently presented sessions at the Hawai’i, Maryland and New Jersey Music Educators Association State Conventions on his secondary research interest, Laban Movement Analysis and its usage in conducting pedagogy, score study and ensemble rehearsals.

A keen advocate for new music, media integration, creative programming and inter-arts collaboration, some of Dr. Kehl’s recent projects include, “A Little Song and Dance,” a collaboration with the Elon Dance Program, and “Mozart in Popular Culture,” an exploration of the use of Mozart’s “Gran Partita” in television and film. He has worked with such guests artists as Dr. David Constantine from the US “Presidents Own” Marine Band, Dr. Nave Graham, founding member of the All of the Above Ensemble, Lynn and Dr. John Beck, and Elon University President Dr. Leo Lambert. Dr. Kehl is actively involved in bringing new works to life through commissioning and conducting premieres, including works by Donald Grantham, Kevin Walczyk, David Clay Mettens, Carter Pann, Adrienne Albert, Todd Coleman, Ted King-Smith, David Kirkland Garner, Nick Omiccioli, and Aaron Perrine. 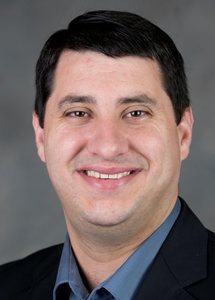 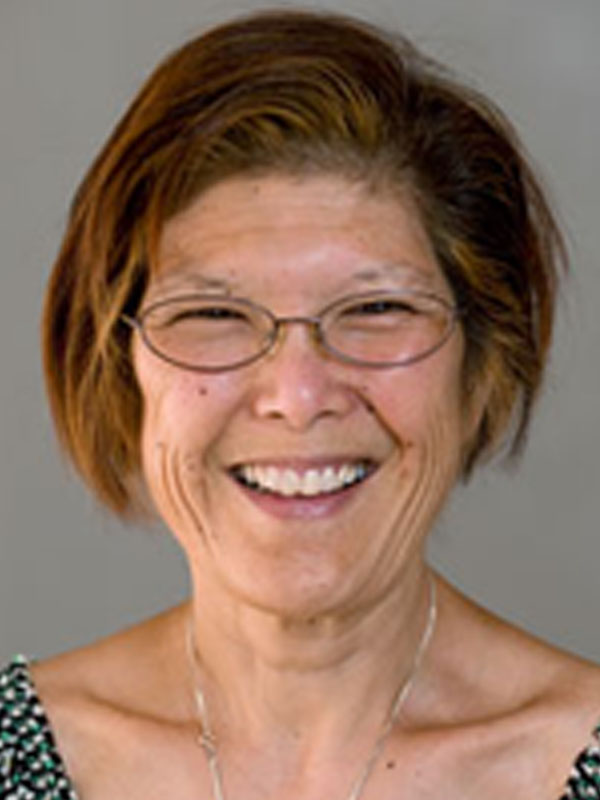 Dean Taba is a freelance bassist, composer, producer, and educator living in Honolulu, HI. He began his musical studies on the piano at the age of 6 and played french horn in the Hawaii Youth Symphony. It was a desire to play in the high school jazz band that introduced him to the bass and improvised music.

After studying at the Berklee College of Music in Boston, Dean moved in 1984 to Los Angeles to further refine his skills on both the Acoustic and Electric bass. For 20 years, Dean worked in the studios of LA with his musical heroes, mentors, and contemporaries recording countless albums, TV shows, jingles, movies, and video game soundtracks. He was even instrumental in creating Trilian, an award winning Virtual Instrument. In spite of a very busy recording and touring schedule, Dean made time to teach at The Dick Grove School of Music, Musician’s Institute, and the Los Angeles Music Academy, as well as recording three of his own albums.

He is now back home in Palolo Valley performing, teaching, recording, and producing some of Hawai’i’s most influential and innovative artists. And he is very excited to be director of the Hawai’i Youth Symphony Combo and the Jazz Band of The University of Hawai’i at Manoa. 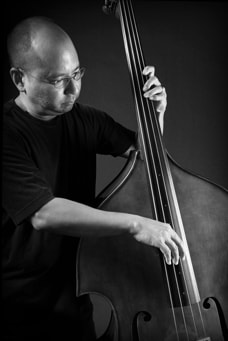